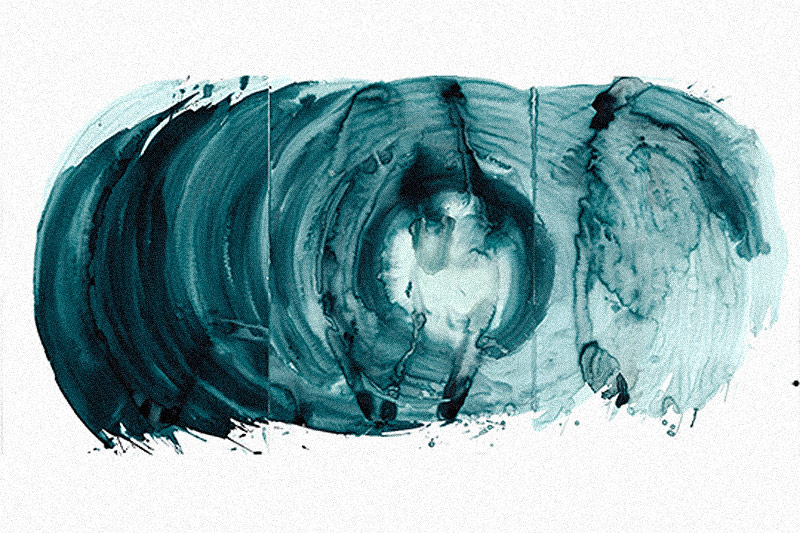 Hello! We are pleased to release our recent interview with 2017 Pritzker Architecture Prize Laureates RCR Arquitectes, an architecture firm based in Olot, a Catalonian region of Spain. Be sure to check out their website to see some incredible work.

Rafael Aranda, Carme Pigem, and Ramon Vilalta, completed their studies in architecture at the School of Architecture in Valles (Escola Tècnica Superior d’Arquitectura del Vallès, or ETSAV) in 1987, and founded their studio, RCR Arquitectes, in their native city of Olot, in the Spanish province of Girona, the following year.

The locally-based architects evoke universal identity through their creative and extensive use of modern materials including recycled steel and plastic. “They’ve demonstrated that unity of a material can lend such incredible strength and simplicity to a building,” says Glenn Murcutt, Jury Chair. “The collaboration of these three architects produces uncompromising architecture of a poetic level, representing timeless work that reflects great respect for the past, while projecting clarity that is of the present and the future.” As such, an early 20th century foundry has become their office, Barberí Laboratory (2007), and many remnants of the original building have remained, blended with highly contrasting, new elements, which were added only where essential.

VT: Many of your projects show the importance of transition between man-made structures and nature. Specifically, in Ecole du Soleil, the school disappears into the landscape, regardless of the season. What is your approach to site analysis, and how does this inform the design process?

VT: During the design process, there are varying levels of detail to study within each phase of design. How do you use models to inform your design process at the different phases?

RCR: We use more models in the initial phases than in the final ones.

VT: What does your team learn through water color sketches during the design process, specifically for El Vent and The House Between Two Walls?

RCR: It is not a question of learning, rather a question to stick ideas and feelings.

VT: In Els Colors Kindergarten, how is the color transition from space to space perceived, in terms of helping to create a successful learning environment?

RCR: The colors help children to identify their room and knowing about others. It also helps in stimulating the perception, identifying details from a common complex.